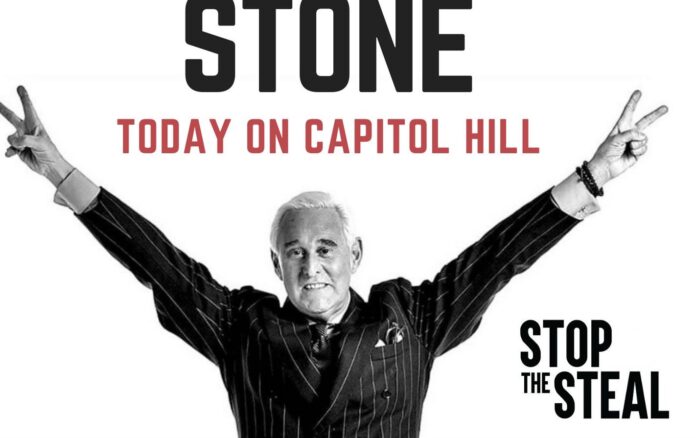 On or shortly before February 19, the Justice Department and FBI opens an investigation into Roger Stone, Ali Alexander, and Alex Jones. The investigation is first reported the morning of February 20.

Ali Alexander led many of the Stop The Steal events between election day and January 6. He even claims that Reps. Paul Gosar, Andy Biggs, and Mo Brooks helped him plan the Capitol attack.

Alex Jones said that he was instructed by the Trump White House on where to go to lead the march to the Capitol.

Unfortunately, the investigation is unlikely to lead to charges.

Parler is back, and its interim CEO wants Donald...
Read more
Donald Trump

The National Association for the Advancement of Colored People...
Read more
Trump Administration