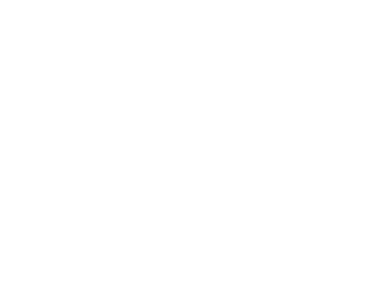 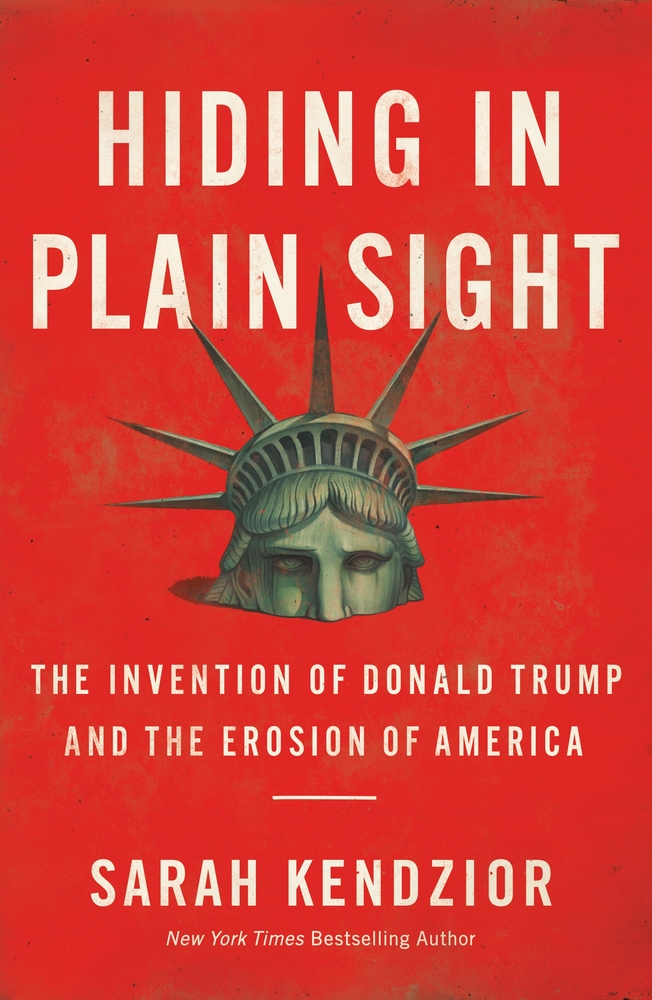 The story of Donald Trump's rise to power is the story of a buried American history - buried because powerful people liked it that way... We live in the era of the masses versus the mob: but people do not recognize the mob as the mob. In the twenty-first century, the mob both wears suits and files them. The mob is tasteful, and presidential, and - worst of all - legal.

Last April, a book arrived in the mail that would change the course of my COVID quarantine, for better or worse. I remember ordering it, but I can't remember why. Had I seen it mentioned on Twitter? Was I already listening to the Gaslit Nation podcast, co-hosted by the book's author? I honestly don't remember. Today is April 6, 2021, and the past year has been a blur.

The book answered questions I never thought to ask about Donald Trump and, to my shock and horror, the world we're living in today. Questions like "When did the Russia story begin?" and "What the hell is a transnational organized crime syndicate?"

I learned that the man who trained Donald Trump was the go-to attorney for the New York mob. That when Rudy Giuliani pushed the Italian mob out of New York, the Russian mafia took over. That Bill Clinton, Barack Obama, Robert Mueller and agents in both the FBI and Russia's FSB warned that this mafia had gone global and infiltrated governments. That Donald Trump's circle is filled with people who have worked for the most dangerous mafia boss in the world, who once sat at the top of the FBI's Most Wanted, and who may be the reason Vladimir Putin is in power today.

That's just a fraction of Sarah Kendzior's book, and the book - like any book - is only a fraction of the whole story. So, what did I do? I bought three extra copies for friends, added some other works to my reading list, and started this website.

Trump File documents the life and crimes of Donald J. Trump, his family, his administration, and his allies. Unlike a news site, I "file" these events by the date they happened, not the date they were reported. I believe it's important to have a timeline of events. For journalists, for investigators, and for history.

I could have limited this website to Trump's ties to organized crime, but those connections are only part of the story of how we got here and where we might be headed. For the full story, we have to know how Donald Trump became Donald Trump, who around him - foreign and domestic - orchestrated the chaos that made him the Republican hero he is today, all of the damage he did as president, and why he was allowed to get away with it.

I hope this website helps answer those questions and more. I don't intend to write one cohesive story about Donald Trump, but I hope Trump File helps the next Sarah Kendzior write the next Hiding In Plain Sight. I hope you'll share what you learn here with the people in your life. As a country, we have to know the enemy. For four years, we were powerless to a transnational organized crime syndicate masquerading as a government. There must be accountability, and they can never be allowed to do this again.

Everything's dated according to when it happened, making the entire site a timeline of the Trump Crime Cult.

Search for any significant Trump event or connection in history, or browse by folder. You're guaranteed to find something you weren't expecting.

The homepage is designed to always show what's new on the site and in the news, just like your average news site.