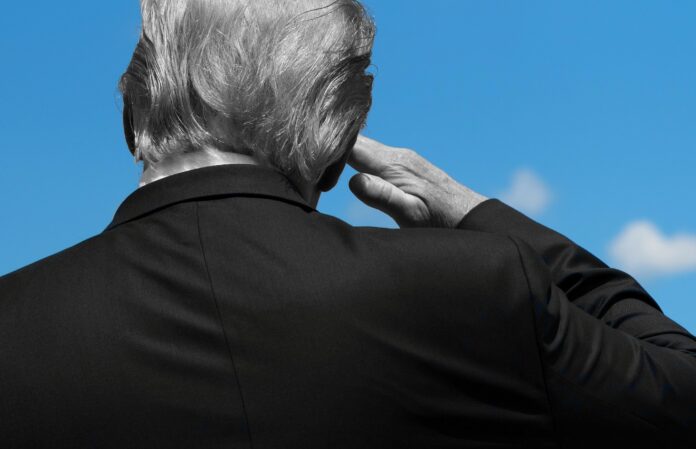 The National Association for the Advancement of Colored People (NAACP), Mississippi Rep. Bennie Thompson, and the law firm Cohen Milstein Sellers & Toll file a lawsuit against key figures in the “Big Lie” and the January 6 attack on the Capitol.

The lawsuit alleges that Donald Trump, Rudy Giuliani, and members of the Proud Boys and Oath Keepers militia groups conspired to incite the riots to stop the certification of the 2020 election. Text messages between Giuliani and a Proud Boys member may help the case.

According to the lawsuit, this alleged incitement violates the Ku Klux Klan Act, a law designed to protect “both formerly enslaved African Americans and lawmakers in Congress from white supremacist violence.”

Both militia groups have been known to take orders from fellow criminal Roger Stone. Leaders of the Proud Boys have worked with Stone for over two years and even had access to his phone in the past. In December, the Proud Boys worked as security for Stone at another MAGA event. He hired the Oath Keepers for security in D.C. the week of the Capitol attack, and the people protecting him were also inside the Capitol building.

The Apprentice, created by Putin colleague, premieres on NBC

On or shortly before February 19, the Justice Department...
Read more